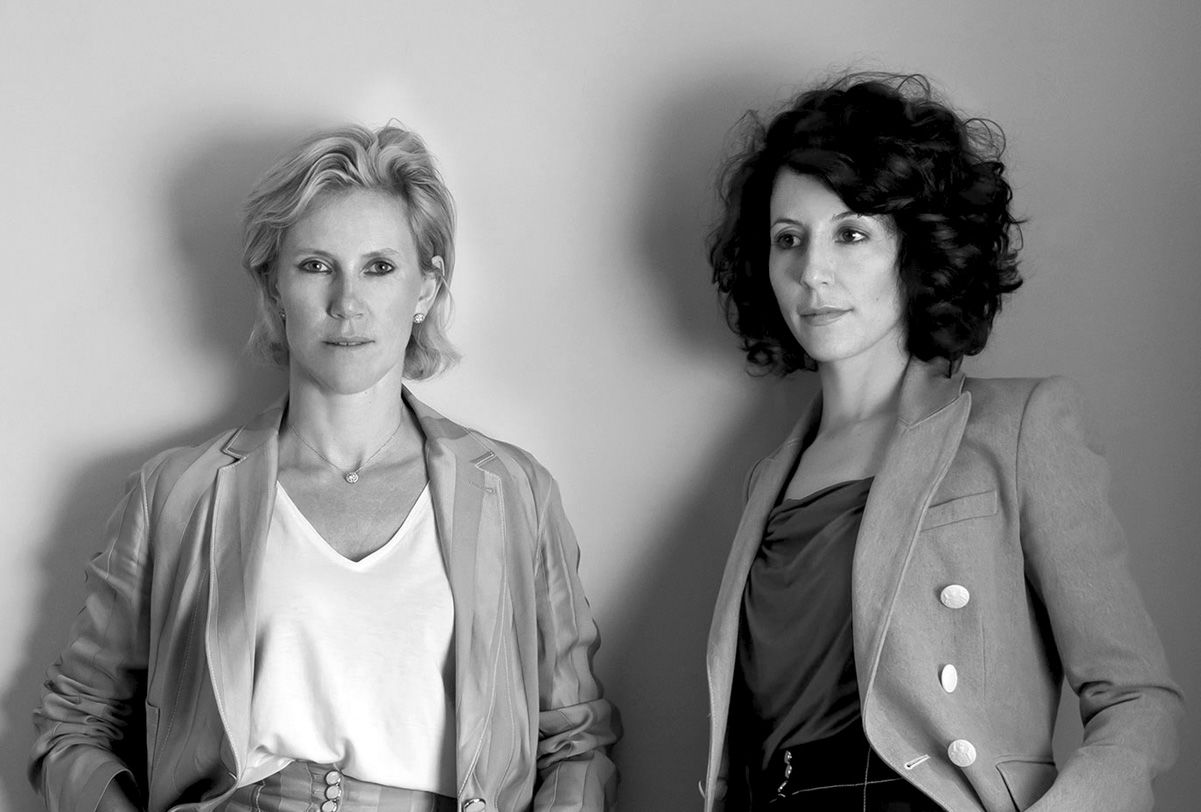 Studio MILO is a boutique interior and architectural design venture which celebrates a harmonious synthesis between the ideas and influences of its two co-founders. The partnership, which merges interior and architectural elements of design was created from the long standing collaboration between Federica Gosio, Interior Designer and Arianna Crosetta, Architect. Together, they formed Studio MILO. With offices in both Milan and London, the name MI-LO derives from and celebrates this connection. From the initial conception in Ibiza, Milan and London followed. Studio MILO interprets the architecture and transforms spaces into living homes. The dialogue between architecture and design is reflected in every interior and is contemplated also in the professional collaboration with fashion and design brands, such as cc-tapis, Cleaf, da a Italia, Elena Mirò, Fratelli Rossetti, Fiandre, Iris Ceramica Group, Manerba, Masiero, Saba Italia, JCP, Tubes, Contardi and Valdama, for whom Studio MILO creates and designs advertising campaigns, catalogues and trade show displays. 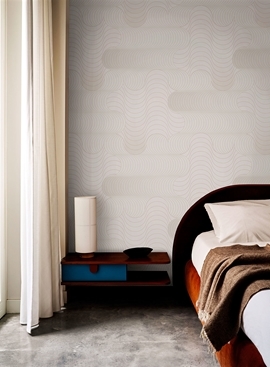