Stefano Canziani, born in 1988, graduated in 2013 at the Faculty of Architecture of the Milan Polytechnic. During the master’s degree he collaborates with Monestiroli Architetti Associati, while, since 2014, with SDARCH studio in Milan, he participates in various national and international competitions, as well as developing projects in Turkey, Azerbaijan, Thailand, Russia and other countries. In 2015 he joined the Alhadeff Architects team, based in Milan and London. From 2017 to 2019 he works alongside Arch. Benedetta Tagliabue in the management of the Architectural Design Laboratory at the Politecnico di Milano. In 2018 he began collaborating with the London studio HEAT Architecture Ltd, and from 2021 he also joined the Angus Fiori Architects studio in Milan. He has always been interested in drawing, in its various forms and methods of representation and expression of architectural concepts. In 2016 he collaborated with the film director Gabriele Mainetti for the realization of a short film that takes its cue from his illustrations concerning technological innovation in favor of environmental sustainability. Over the years, his works have been published in various magazines and are exhibited at the Salone del Mobile in Milan, at the headquarter of the Order of Architects of Varese, at the MoCA (Museum Of Contemporary Art) in Skopje, at the Cael gallery in Milan and at the Spazio Arte Petrecca in Isernia. 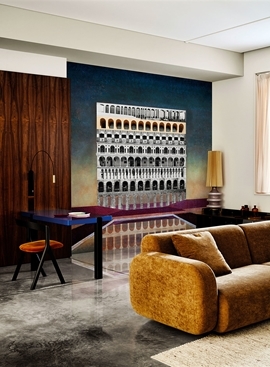 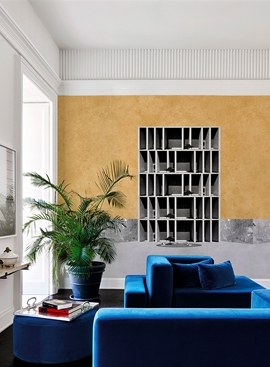