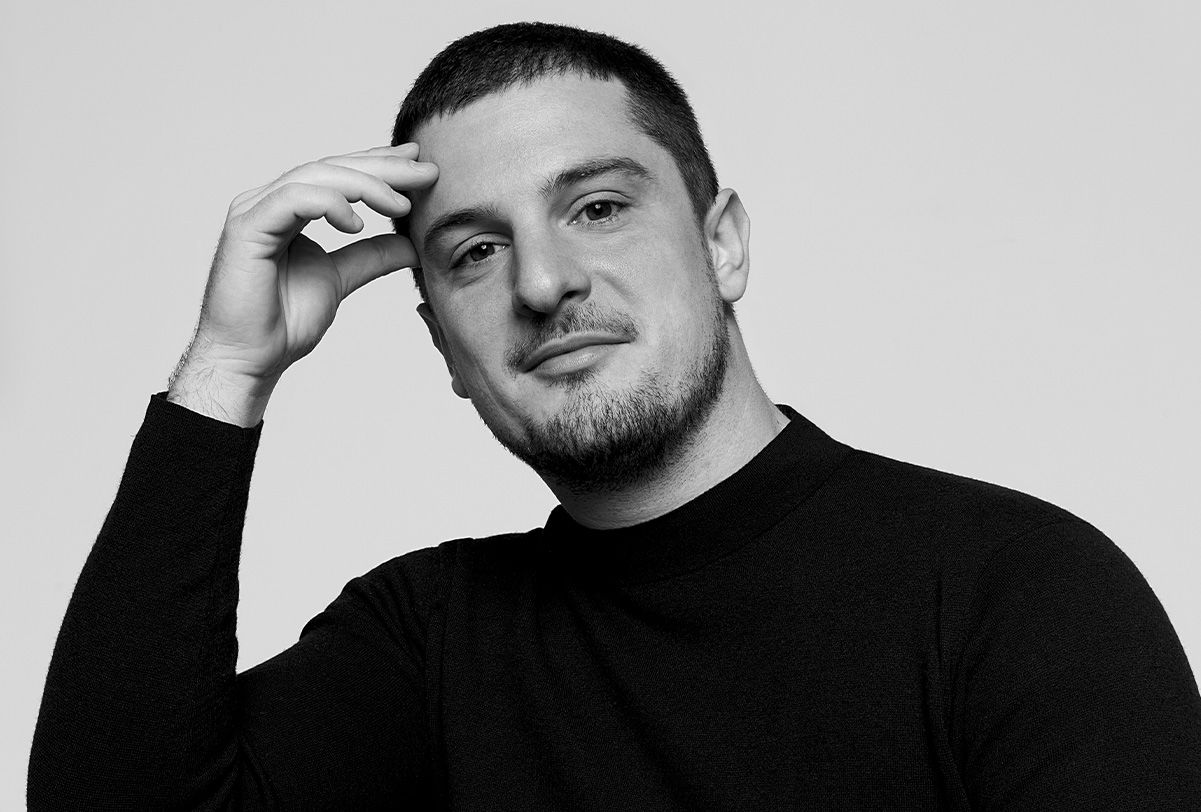 Simone Bonanni was born in Pordenone (Italy), August 1989 and he graduated with Honours at IED Milano in 2011. In 2012, he left Milan and joined the Marcel Wanders team (Amsterdam, NL) where he worked as product designer and project leader for 3 years. Back from The Netherlands in 2015, he founded Simone Bonanni Studio (SBS) in Milan and he is currently working on projects for selected international brands such as Alessi, Moooi, MDF Italia, FIAM, Falper, Mingardo and many others. His work has been featured in reputed publications including Zeit Magazin, Dezeen, Abitare, Elle Decoration, Elle Décor, Il Sole 24 Ore, Marie Claire Maison, Interni, Domus and many others. 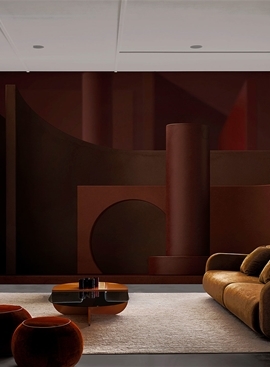 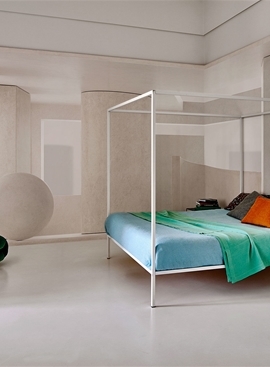