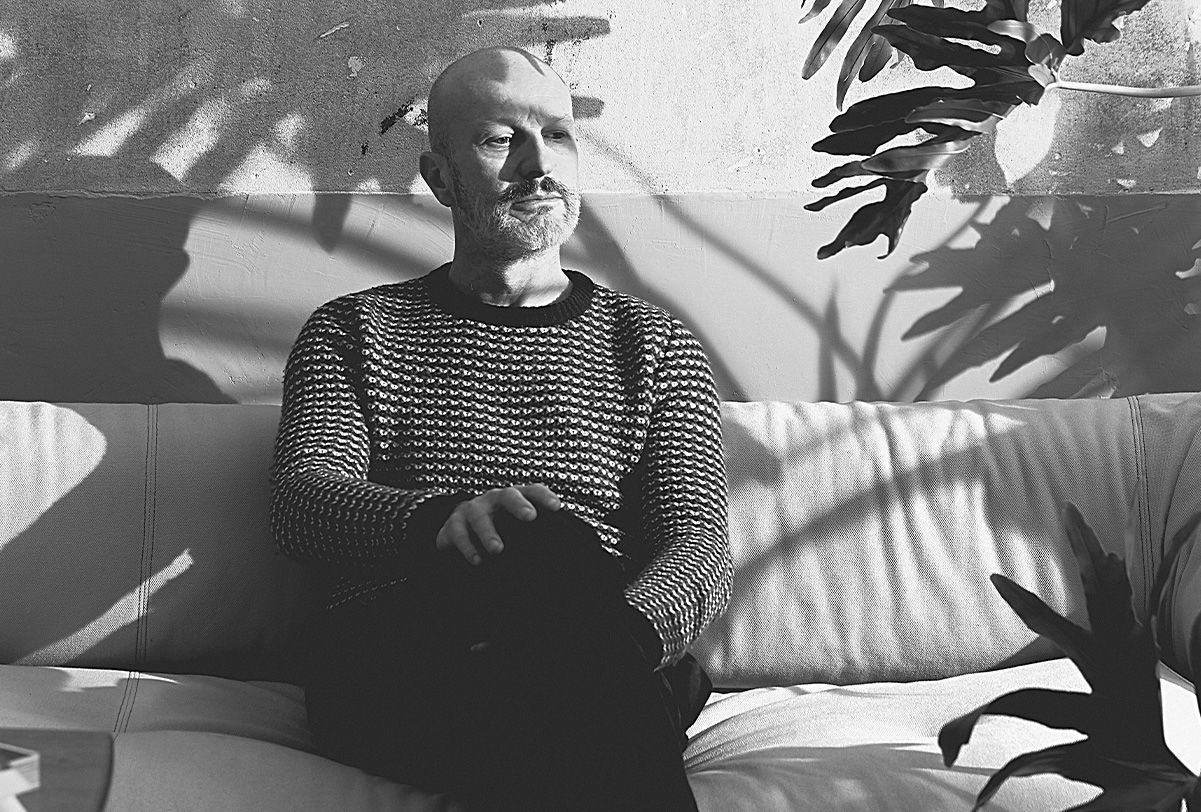 Pietro Russo was born in Ostuni (Italy) in 1967. He studied painting, ceramics and scenography at the Accademia delle Belle Arti in Florence, where he also took courses in design and architecture. During this time, he took a very personal path in his artistic career, one that combined the imaginative and creative worlds of a scenographic setting with the exacting technical accuracy required by interior design. Within this path of research, first works came to life: hybrid bright objects that showcase the distinctive features of later productions.From 1997 to 2002 Pietro lived in Berlin, where he worked as a film set decorator and product designer, exhibiting in many galleries within the city. In 2002 he arrived in Milan, starting a long professional relationship with Lissoni Associati studio, where he worked both as interior and product designer. He also worked with Benetton, Kerakoll Design Gallery, Alessi, Cappellini, Kartell, Tecno Spa and Fritz Hansen, among others. In 2010 he founded his studio: a house-atelier in the heart of Milan, a lively and dynamic laboratory that perfectly matches his creative energy and his continuous and relentless reseach. With a carefully selected team of designers and architects and in close partnership with a network of esteemed Italian artisans, Pietro deals with interior and product design. Suggestions coming from the contemporary world and from his lifetime passions – music, cinema, nature and science fiction – became, through his hands, meticulously elaborated, timeless creations. His working philosophy is based on repurposing artisan creations and led to a relationship both concrete and spiritual with the selected materials – mainly wood, but also stone, marble, brass, bronze and glass –, with the purpose of giving new value to the magical and ritual side of creation. Pietro works in perfect synergy with a team of experts. He also works with his clients, who are for him an extraordinary incitement to accept new challenges. At the moment, Pietro is working on different projects together with Baxter, Gallotti & Radice, Editions Milano and Ichendorf Milano, among others. 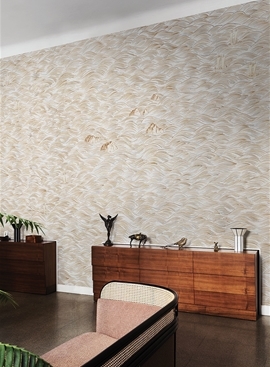 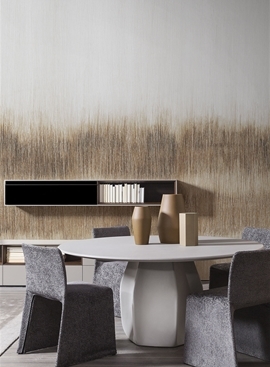