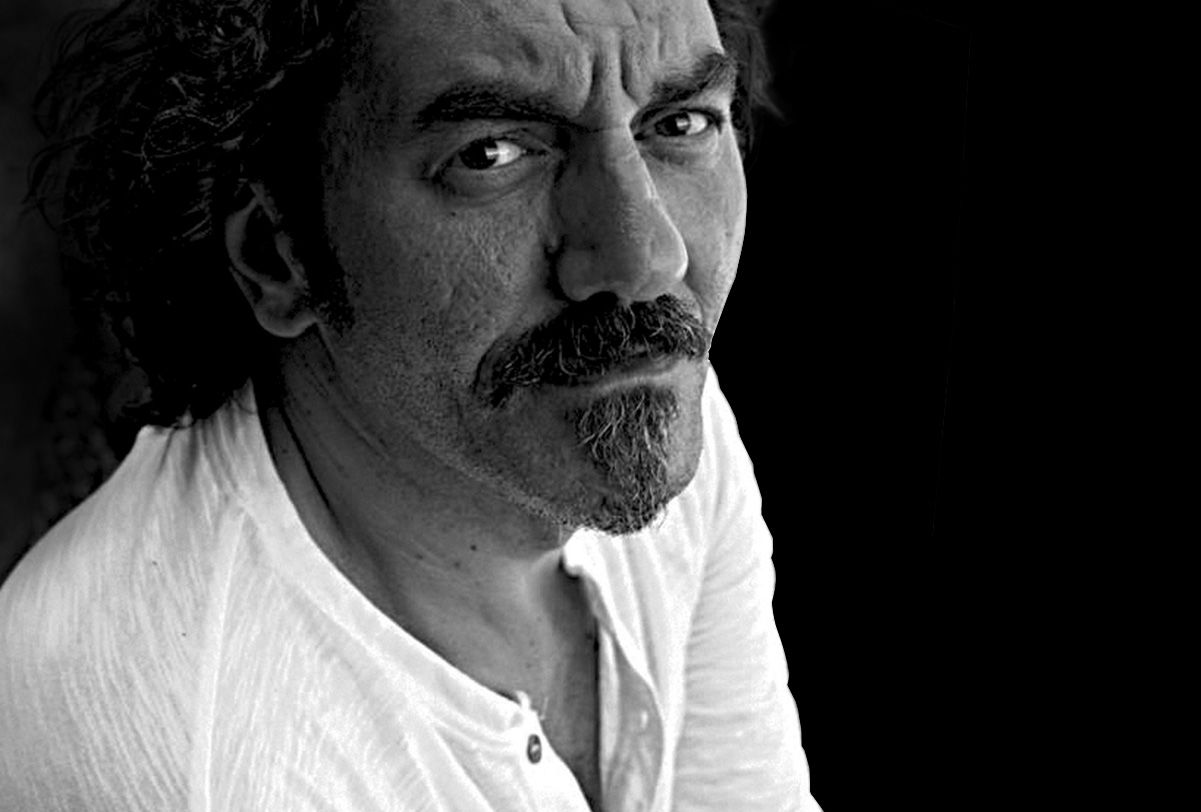 Mirco Grotto was born in Vicenza in 1963. He enrolled in 1978 at the Liceo Artistico of Valdagno and subsequently he studied various studies at the Academy of Fine Arts in Architecture studies in Venice, but in 1985 he found his way, attending the course of hyperrealist illustration in Salzburg and at that time he also met the illustrator Renato Casaro in Monaco where he has the opportunity to frequent his studio. His interest in cinematographic illustration continue to grow and he collaborates with the Museum of Treviso, experimenting on various techniques from airbrush to acrylic, but it is with pastels that he finds the right balance. He is works in various fields, and, alongside realizations of scenographic interest which are also destined for television, , he also collaborates with cinematic and theatrical productions 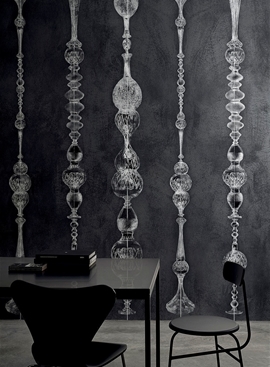 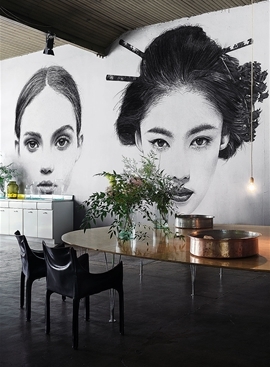