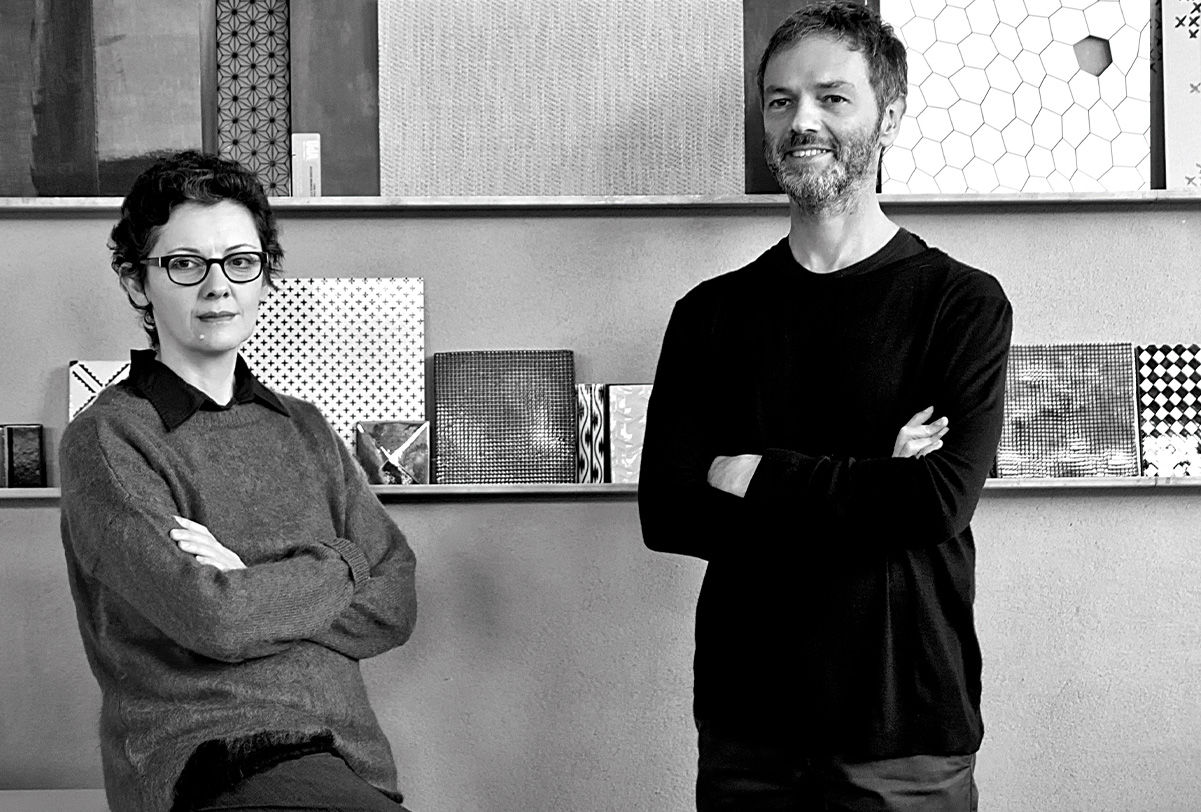 Andrea Marcante was a co-founder of the architecture firm UdA (1992-2014), where he worked on an ongoing basis since 2004 with Adelaide Testa on all the interior design projects. Starting in 2014 Andrea Marcante and Adelaide Testa created a new design studio, MARCANTE – TESTA (UdA architetti), oriented towards research on architecture and design, as well as corporate consulting in the sector of materials and decor. The atmospheres of Marcante-Testa set out to elegantly recombine multiple habitat values. To be serious and fun, authentic and refined, to have deep roots and to love the world: independent melodies that blend through rigorous rules of composition. If certain interiors are thrilling, it is because they are demonstrations of a possible choice between conflicting aspects of our character, of the legitimate aspiration to transform our disquieting contradictions into something beautiful. The studio’s projects have received important prizes and honors, stimuli for spatial research towards an architecture of counterpoint – of emotion and reason – in the spirit of a renewed sensibility of humankind. In 2016, with the project Liberamensa, the studio launched a path of collaboration with the public administration to introduce interior design in neglected places such as prisons. 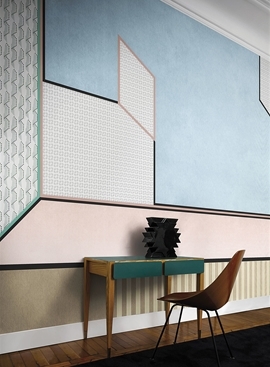