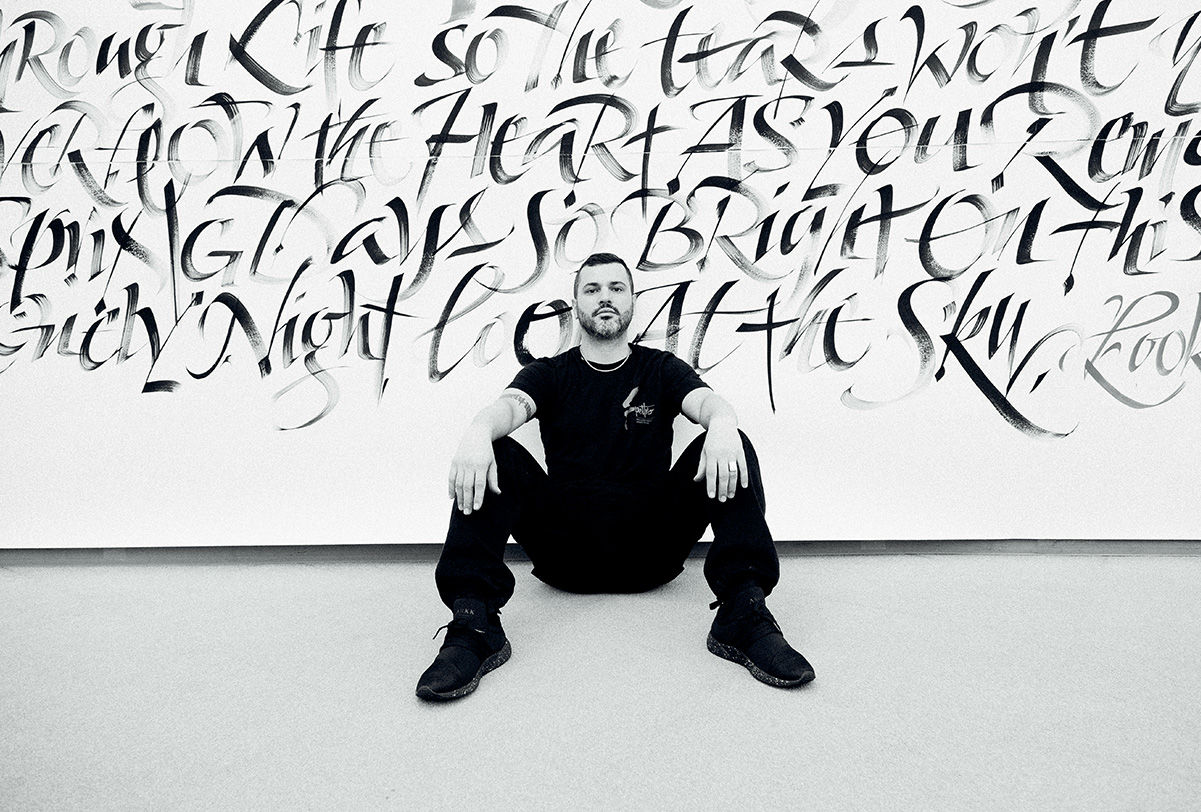 Born in 1978, he is an artist and calligrapher from Milan, Italy. Luca has always had a passion for lettering and calligraphy and has been sharing this passion through his teaching with ACI since 2008. He also holds workshops, courses and conferences globally. Through these forums he continues to spread his idea of calligraphy and lettering as a historical discipline which is in constant evolution and which survives due to it’s ability to respond to new techniques and the application of calligraphy in visual mediums. He has worked with advertising agencies, clothing brands and record companies while at the same time pursuing his own artistic and exhibition activities. In 2012 he published “Take Your Pleasure Seriously”, his first monograph for Lazy Dog Press publishing house of which he is a founding member.

Luca’s artistic talent and his love of music brought him to the stage as a performer. Luca has been a part of the hip hop scene in Italy since the late 90s. He is a serious collector of vinyls, especially Brazilians, soundtracks and sound design libraries. He works as a graphic designer with select labels for the re-release of soundtracks and Italian libraries. 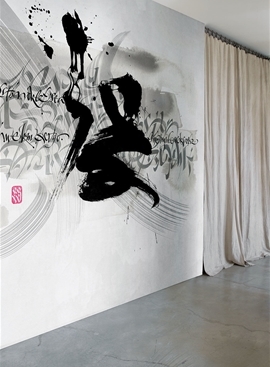 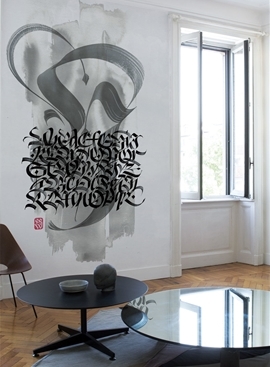 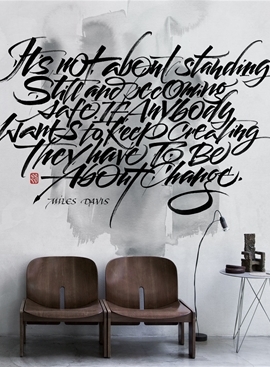 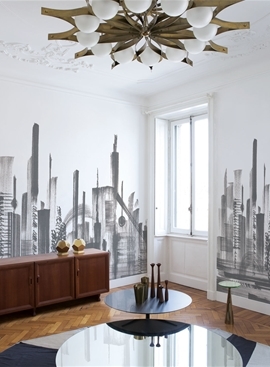