Andrea Marcaccini, artist, influencer, Instagrammer, and lifestyle blogger. Born in Messina on 11 September 1988, he moved at a tender age to Mercatino Conca in Romagna where he studied criminological sciences. With a past as a model, Andrea is one of the stars of that borderless world generated by the fashion system and social networks: his life and his dreams, part of them are tattooed on his body sculpted by karate and the gym. His eclectic personality encloses a universe that goes far beyond fashion, so much so that his charismatic figure has made him an icon of lifestyle. Andrea, citizen of the world, is a tireless creator who creates installations, paintings, designs t-shirts and shoes. His strong nature of entrepreneur led him to launch his clothing line marcaccinidotcom and to collaborate as a creative director with a new concept store that will range from art to fashion. Art is exactly his new path of life on which he is investing his energies; currently his artworks are available at the Lambretto Factory in Milan. His volcanic creativity led him in 2016 to create his own streetwear fashion brand. The materialization of a channel of expression designed to give shape to all the ideas, provocations, stories that Marcaccini creates by placing himself (and his skin) as the central tool of all his expressive power. He appears in the world of art with a collection that brings pop art in the 2000s. Marcaccini feels like giving life to a series of strong reflections. A collection that in its intentions collects ‘timeless chronological inspirations’. In his artworks he focuses on themes such as transgression and drugs along with music and God; up to art itself that plays with its own models. 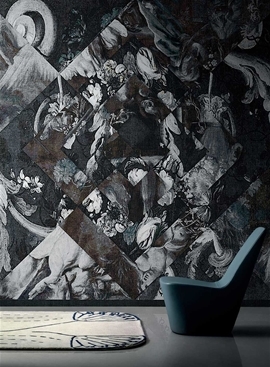 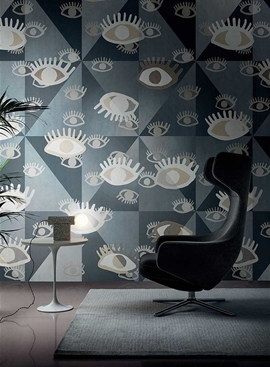 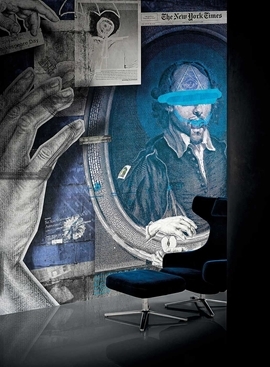 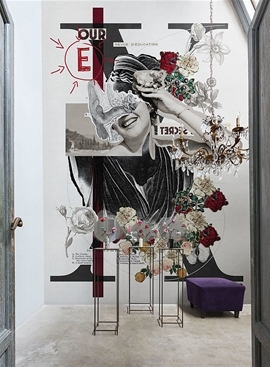