Alfonso Femia was born in Taurianova, Reggio Calabria (Italy) on 1966, December the 7th. He is living in Genoa where he is leaving and coming back on a unique and continuous journey between Genoa, Milan and Paris. He graduated from the University of Genoa – School of Architecture in 1992 and has been registered at the Register of Architects of Genoa since 1994, the Register of Architects of Île-de-France since 1995 and the Architects of Switzerland since 2014. He has been a Professor of Architectural Design Didactics at Kent State University in Florence and at the Universities of Genoa and Ferrara – Schools of Architecture. Being the founder of 5+1 in 1995, he created 5+1AA in 2005 and 5+1AA sas Paris in 2007. He has won numerous international competitions and his work is published on international magazines. He is a visiting Professor in the main Italian and international universities. In 2015, he founded 500x100 and created 500x100Talk, a place of meetings and exchanges on the theme of the city where this latter becomes a dialogue tool, structured in two formats conducted by the journalist Giorgio Tartaro: the SetTalk in Milan and the CityTalk in the main European and Mediterranean cities. He develops a “research around matter” which leads him to collaborate for design projects with international compagnie. With AFdesign*, he develops themes related to ceramics, light, wood, glass, cardboard and biodynamic cement. The three-dimensional development of ceramics and its application to architecture led him to develop products that characterize the recent residential projects in Paris, Brescia, and the new BNL-BNP Paribas headquarters in Rome. With the artist Danilo Trogu and his magical poetics, Alfonso Femia develops “imaginary animals” in ceramics, which animate the Marseilles Docks, the Great Railways Workshops in Turin and the Asnières-sur-Seine housing in Paris. In 2017, he transforms the denomination of 5+1AA in AF517 or Atelier(s) Alfonso Femia and creates the “Entre Deux”, an in-depth format on the metamorphosis of the cities. He loves odd numbers, the South and a crew of women and men who, since 1995, have believed in this “journey” aimed to explore and experience the world through the architectural project and the meeting with the cities, all with a smile and a new fellow traveler “the whale and her star”. The journey inside the journey. 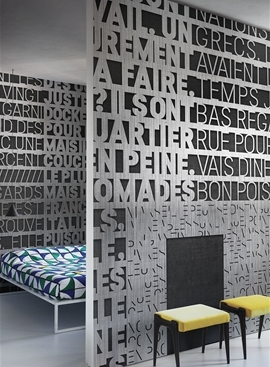 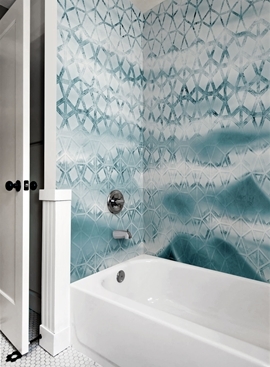